„A Person who sees only fashion in fashion is a fool“. (Honoré Balzac) 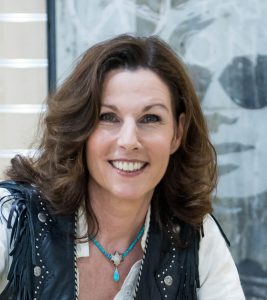 Sylvia Schramm, born in Hamburg/ Germany, started drawing and being interested in art at a young age. She studied fashion design at FHS Armgartstr., Hamburg, worked as a model and traveled all over the world as a designer and a buying agent for years. Even after the birth of her two children, she continued her creative work; founding her own children’s furniture company, exhibiting her painting and illustrations, and creating her own fashion collection.

But fashion decays – art stays, which finally made her decide to work exclusively as an artist in 2013. It was her intention to blur the borders between the two that led to this decision. Inspired by the culture of fashion, Sylvia Schramm now uses her large works of metal to turn something temporary into something persistent.

The artist also loves to „provoke“ the art scene with her innate sense of beauty, since she believes its braver these days to stand for an artwork that is allowed to be beautiful. Although her works transmit aesthetic and a strong sense for color and shape, they are critical of the fashion issue and its „excesses“ as well. Each artwork hides a thought provoking association or story within itself. With her depictions of women, she represents a multifaceted image of the female strength and personality in our society today, which is in tune with elegance or „girl power“.

Sylvia Schramms artistic technique is digital painting, which – due to her knowledge of painting – she developed into something unique. With a very elaborate and special procedure the image is printed onto a metal plate, what creates a coexistance between the metal panel and the color . The interplay between gloss and matt makes the viewer almost directly feel the physical aspect and shapes of the impressive works and characterizes her unique artworks. Symbolically, to preserve the fleeting of fashion, most of the artworks are framed „heavily“ in iron bars.

In a similar technique but changing outlines, Schramm developed further artworks from aluminium plates that arecalled the „Cutout“ – series. The figures seem to leave the picture and others are combined with shaped neon lights.

Further, the artist created thrilling works for the “Legendary Cycle Hamburg” with the same technique, which deals with the connections between art and legends – “ART ‘N’ LEGENDS.” These works can be found as a permanent exhibition in the INDIAN showroom in Hamburg.

Schramm’s native town inspired the “real Hamburger” to an impressive series with the theme of “ART AND THE CITY”. Hamburg is the center of abundant world history – fully in the spirit of her husband’s grandfather, the historian Percy Ernst Schramm (1894-1970), who wrote the book “Hamburg, Deutschland und die Welt” among many others.

Sylvia Schramm has exhibited her works in Hamburg, Amsterdam, and Berlin and is represented on Mallorca. 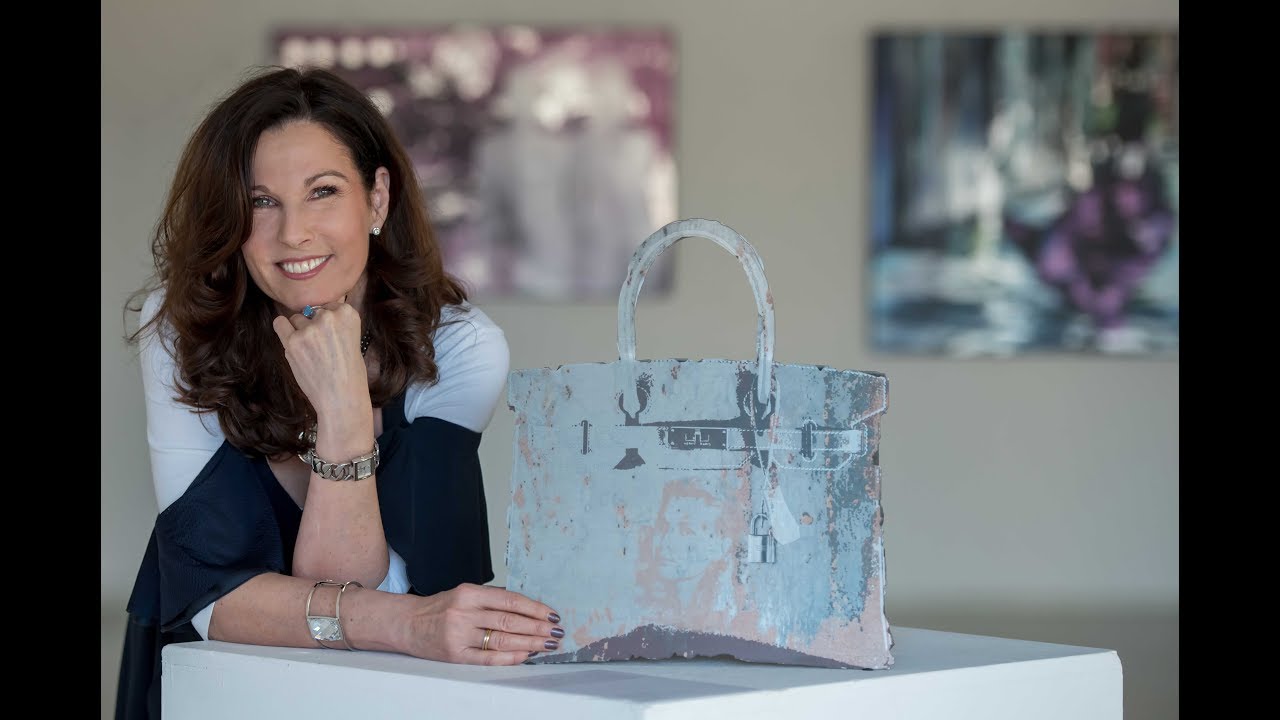 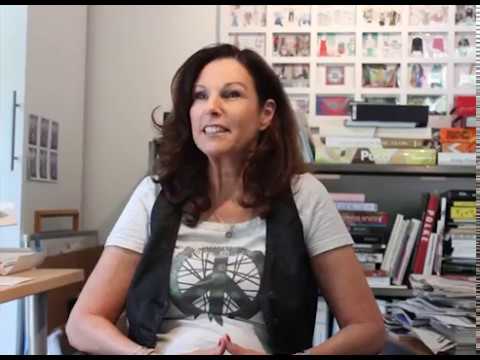 A film by Juliane Clüsener-Godt
Created at the Academy Mode &amp; Design Hamburg